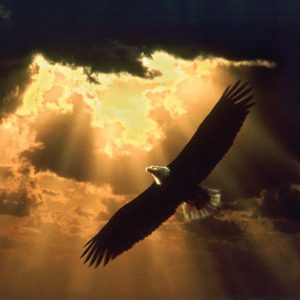 A part-time second job ran solely out of his house, created from his passion, and developed by a desire to learn tax law and to help those who did not, was the beginning of what everyone else today sees as Vinny Lewis’ Business Solutions. Vincent J. Lewis, III, otherwise known as, Vinny, was previously employed with the IRS as a field agent auditing businesses. It was not until 1991, after an untimely release from a local oil company, that he was able to begin his dream and build his tax business full time. 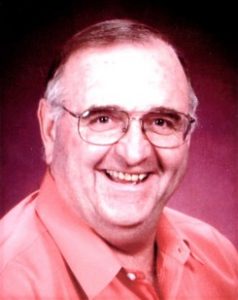 When the time came for him to move on in 1993, he was able to apply for his EA, Enrolled Agent, to represent taxpayers before the IRS on the other side of the table, fighting for the taxpayers’ rights. Vinny’s oil and gas back ground and controller with the oil company led him to make connections with more clients in IRS audit situations and build his reputation after very successfully arguing their cases. He earned his MBA at Midwestern State University which also allowed him to help setup, build, and manage small businesses in Wichita Falls and the surrounding area. Eventually, he moved the office out of his home and in with clients who needed more “hand’s on” daily help and were willing to house his office in exchange. The ‘family’ business grew with the addition of his daughters Melissa Lewis hired fulltime in 1993, and Angela Dunn part-time in 1994. They were involved with the business throughout most of their lives, He would have them keying hand checks, reconciling accounts, and most importantly un-jamming the printer. In 1995, they moved out on their own renting a two room suite in downtown Wichita Falls. Angela became a fulltime employee and Stacey Strickland was hired fulltime in 1998. By 2001, they had consumed almost the whole floor, and decided to buy their own building at their current location, 1301 Holliday Street in Wichita Falls. The business continued to expand, primarily from word of mouth, because Vinny was too frugal to pay for advertising. On July 30, 2005, Vinny was fatally injured in a plane crash. Filling those big shoes of his seemed almost impossible to many people. The staff at Vinny Lewis’ Business Solutions, which had grown to six, struggled daily, but managed to put one foot in front of the other each day and move forward. Although they may never be able to completely fill Vinny’s shoes, they have continued to grow the business by expanding their own education and trying to serve all of their clients with the same honesty and integrity along with the personal touch that Vinny had taught them. All that knew him can testify that Vinny was “one of a kind”…. and “they broke the mold when they made him.” Those of us here at Vinny Lewis’ Business Solutions hope that your experience with this company will always reflect these same qualities for many years to come. 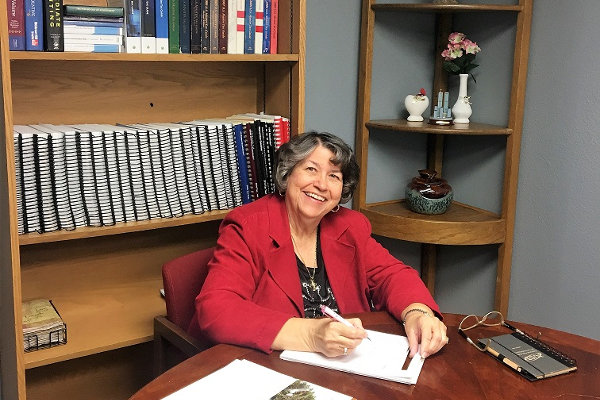 We are honored to have Marlene Lewis, beloved Mom, and Nanny to many, to be working alongside of us all to insure his memory is carried on and that all our clients are truly treated as family.